The Mexican state of Chiapas is located at the bottom of the country both geographically and economically. Nearly one million of the approximately 3.9 million inhabitants in the state speak an indigenous dialect other than Spanish as their primary (or only) language. Among the indigenous, many families live in single room, dirt floor dwellings, built with wood and mud. The gospel has made in-roads in recent years within Chiapas but there are still thousands of souls without Christ. And although it is generally not dangerous for outsiders, many national evangelical believers face active persecution and discrimination for their faith.

“55% of Mexico’s hydroelectric energy is produced in Chiapas. However, Chiapas remains the poorest state in Mexico. Ninety-four of its 111 municipalities live on the poverty line. In (the eastern side of the state), 48% of the adults are illiterate. 80% of the families earn less than $245 USD a month and 70% have no electricity.” –Wikipedia 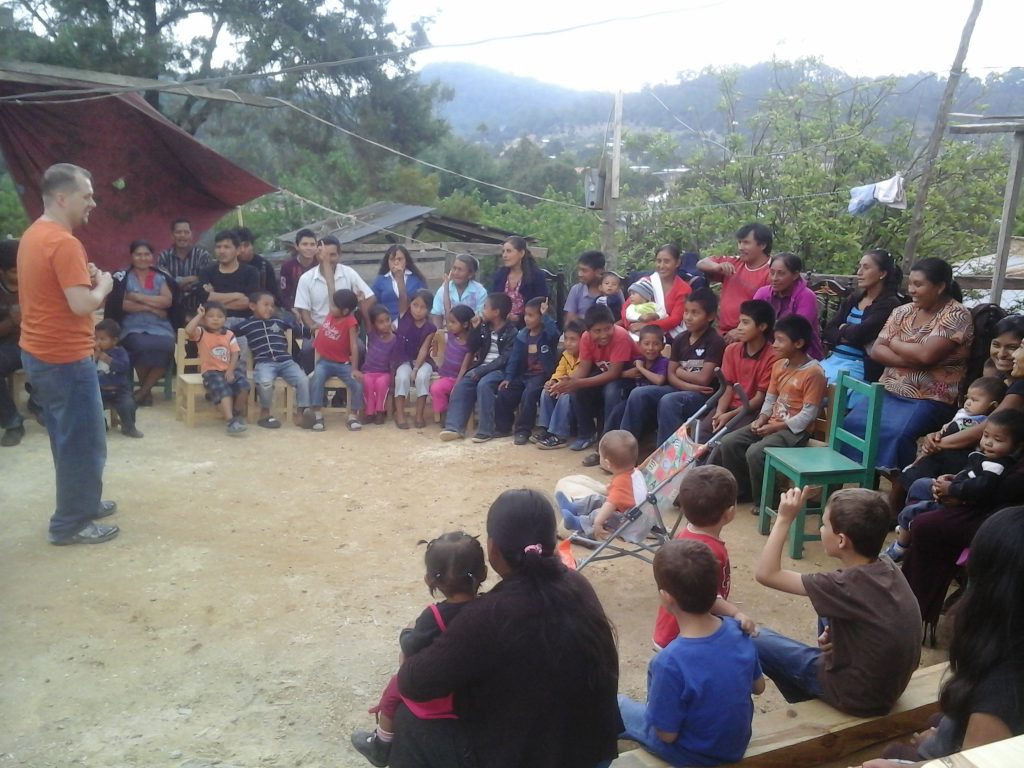 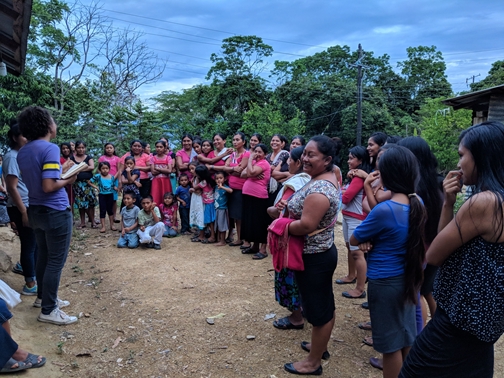 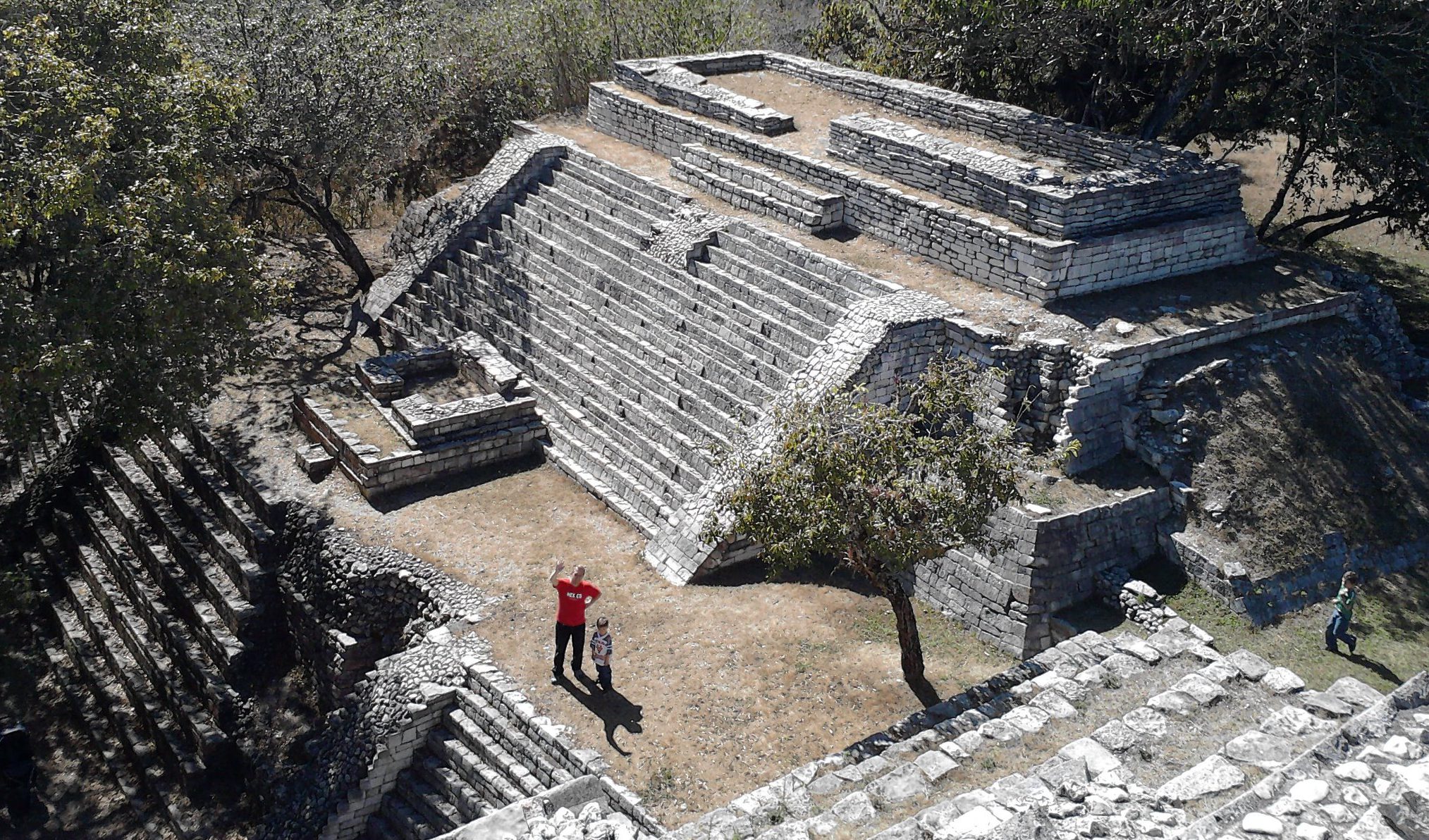 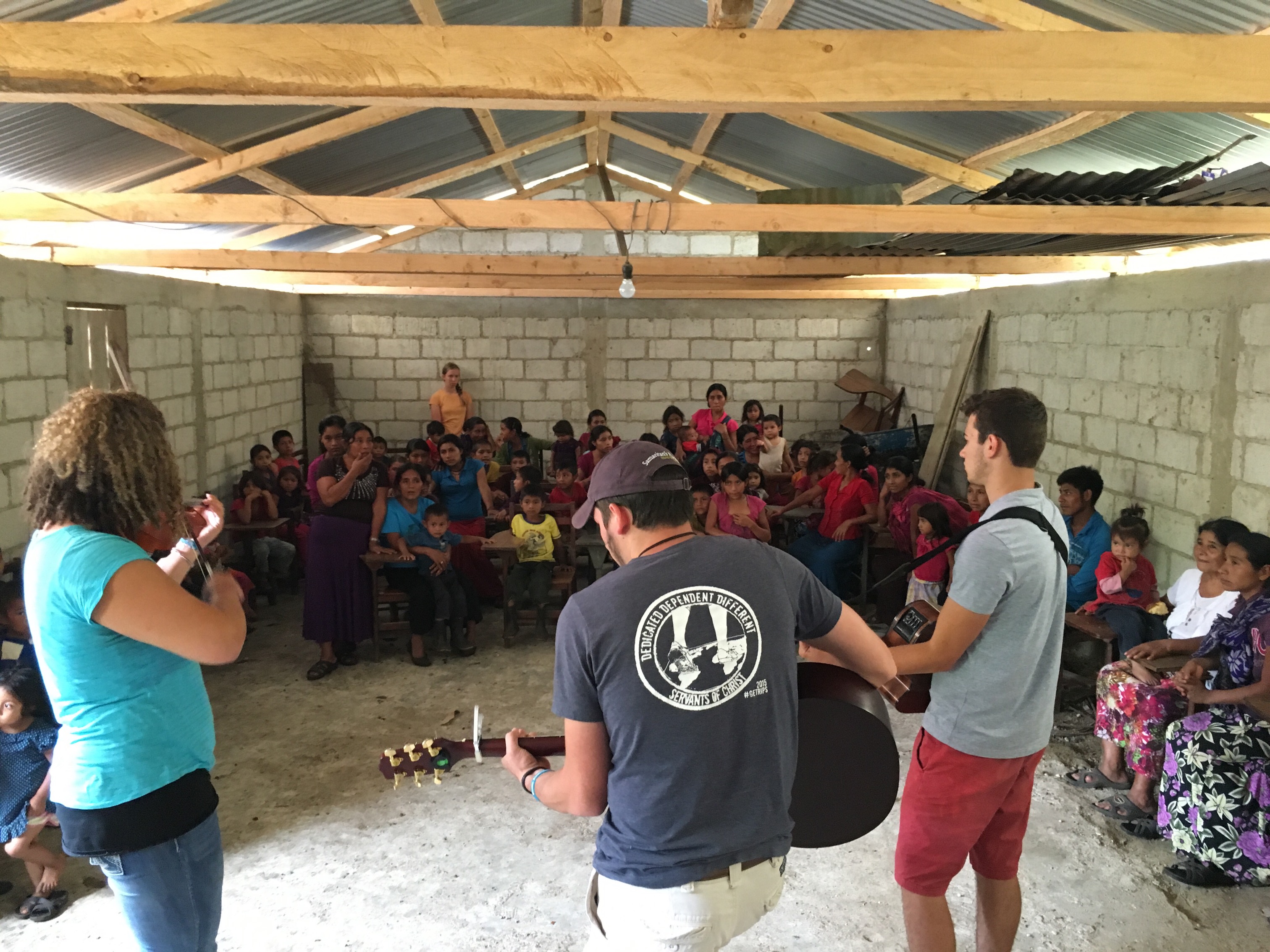 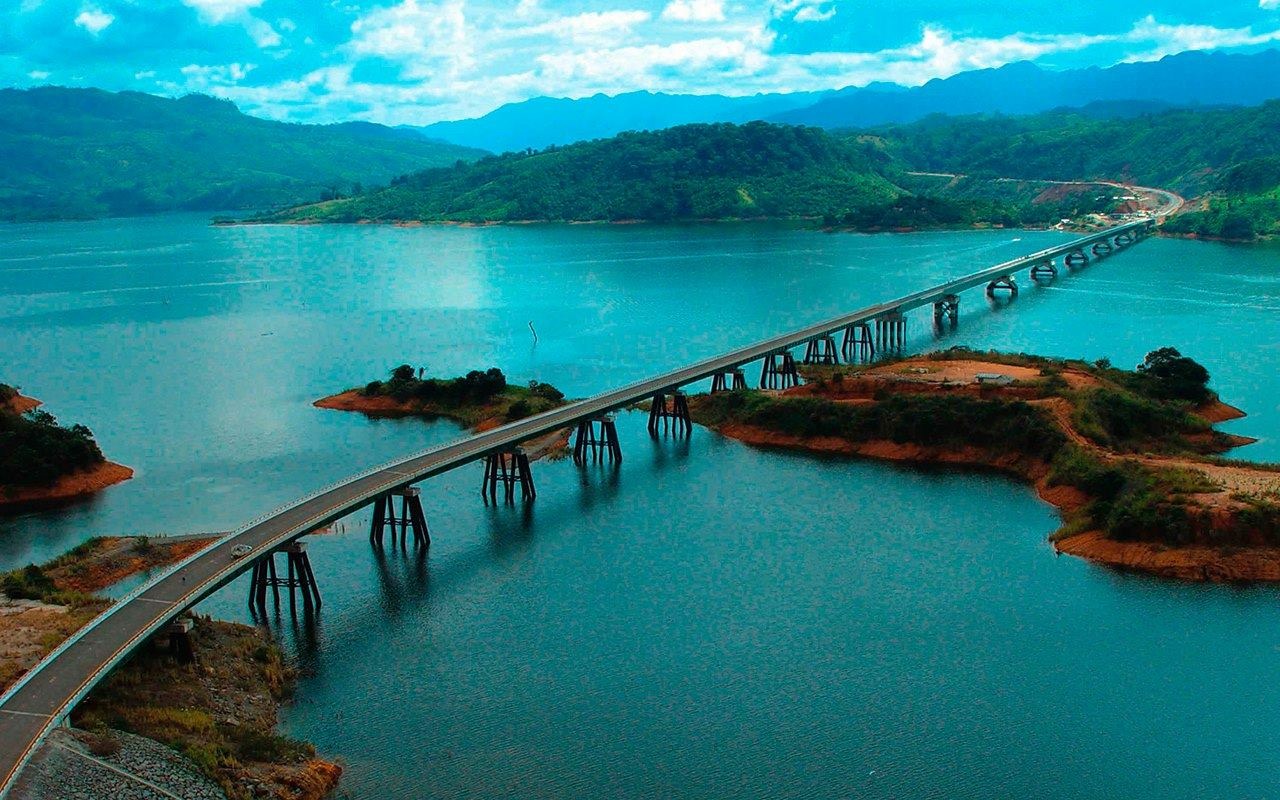 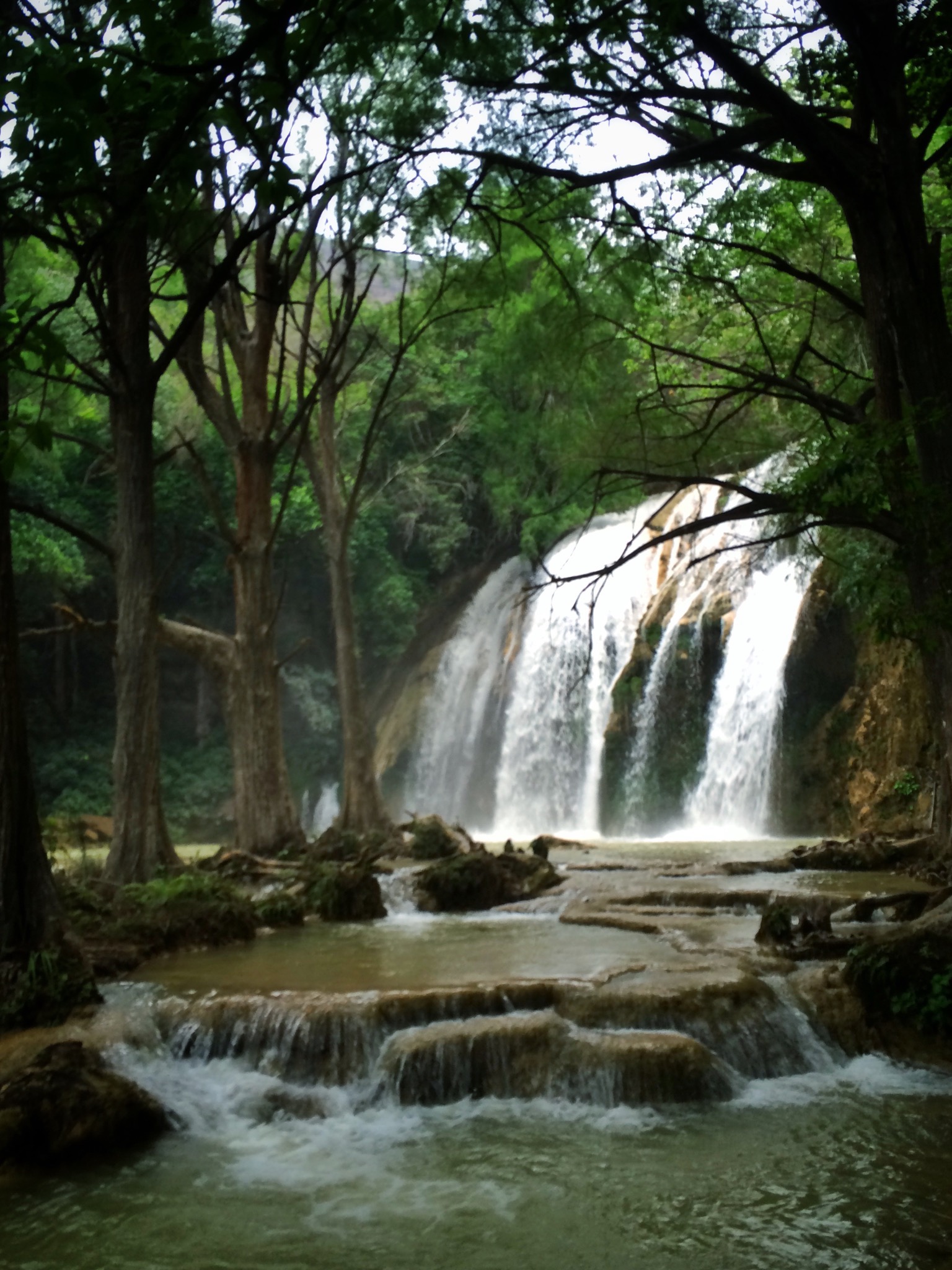 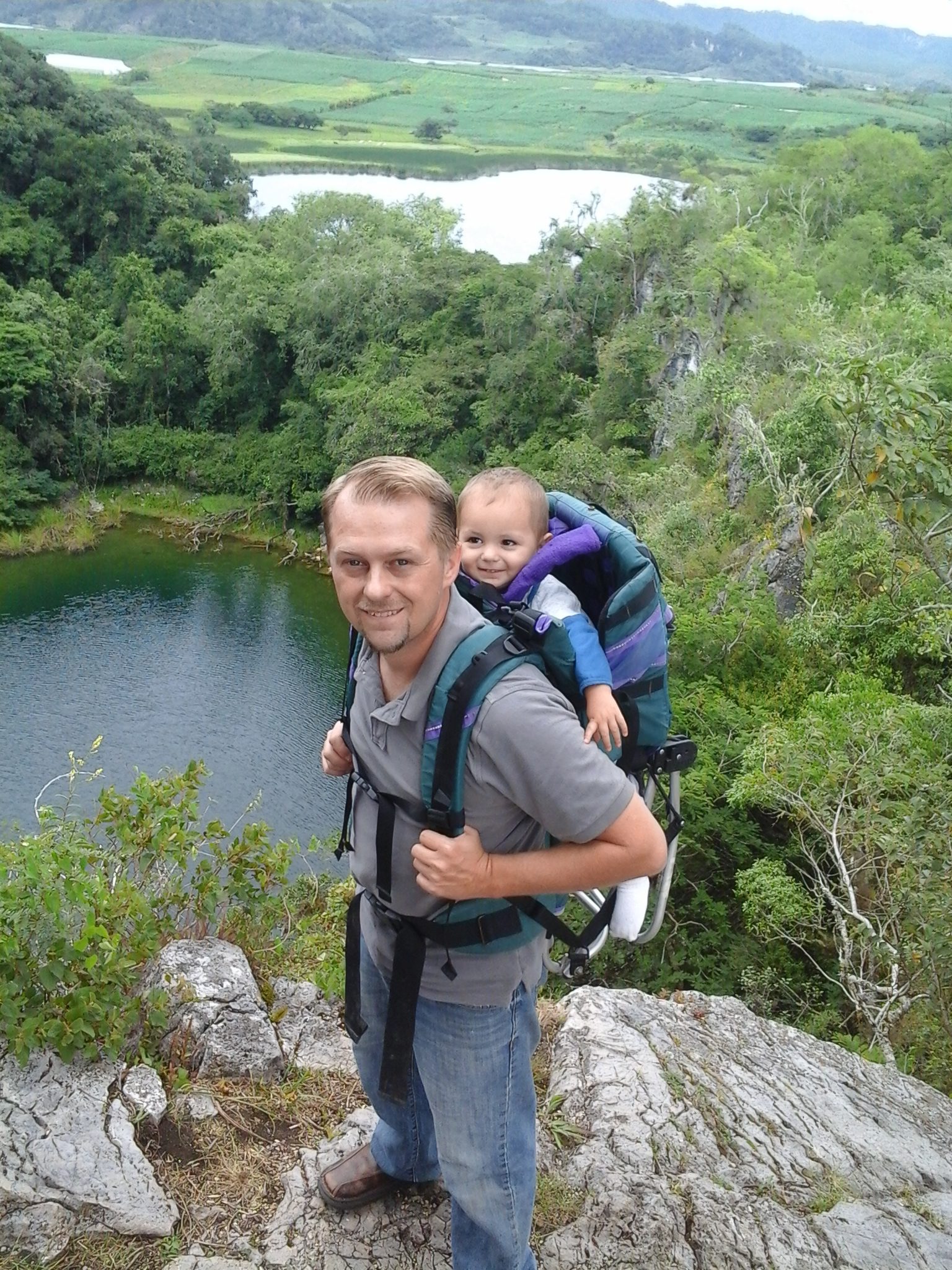 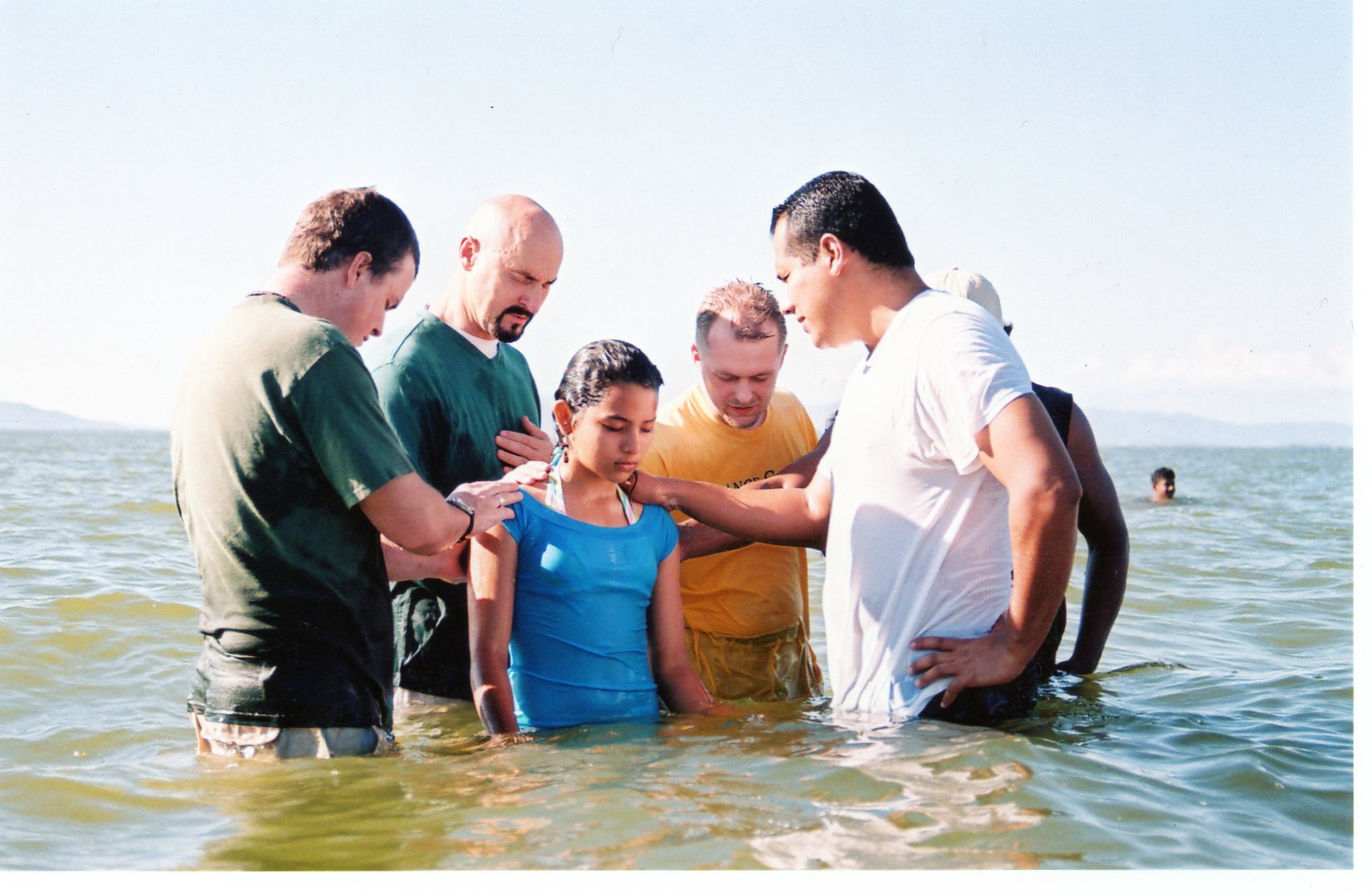 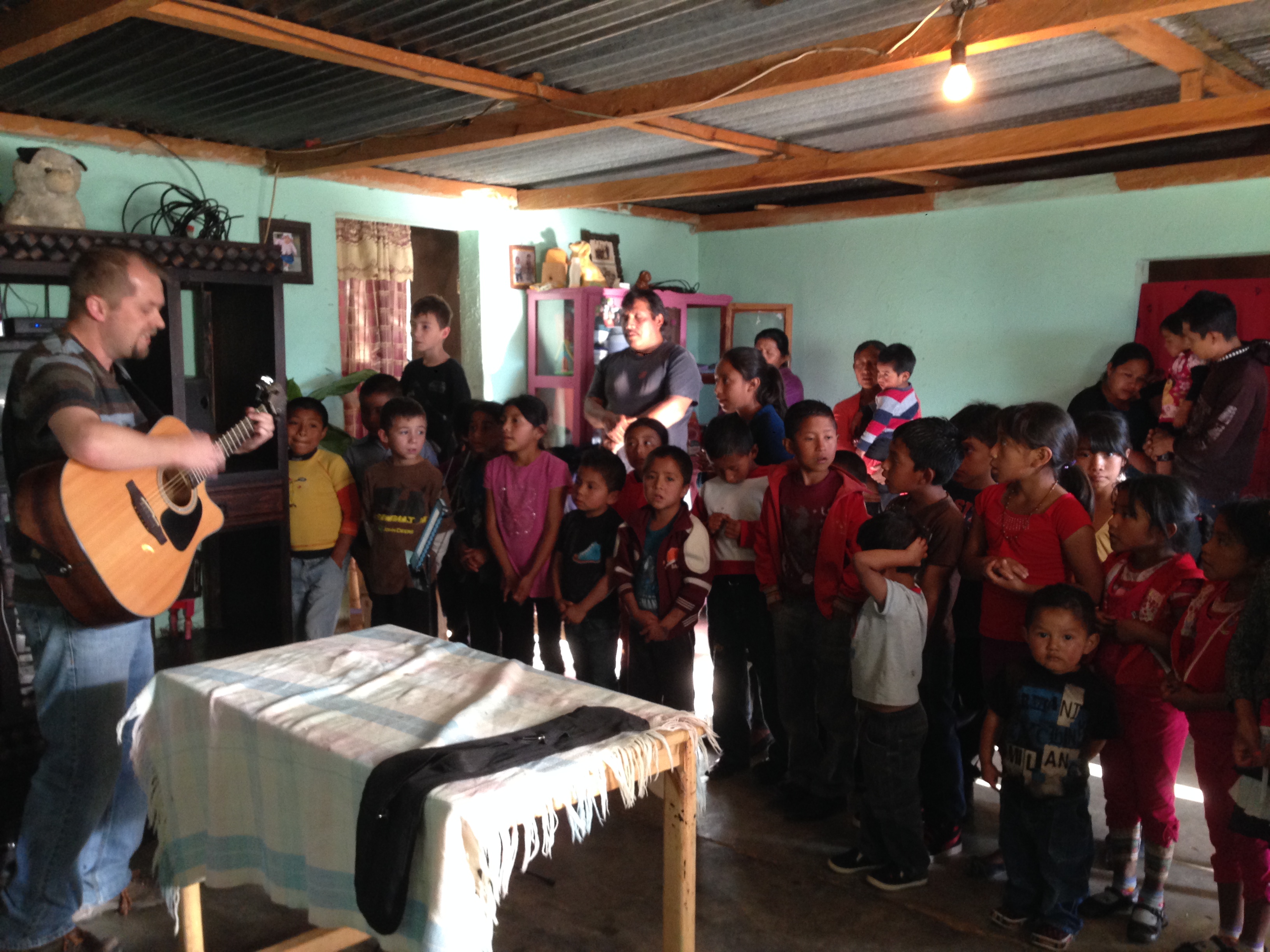 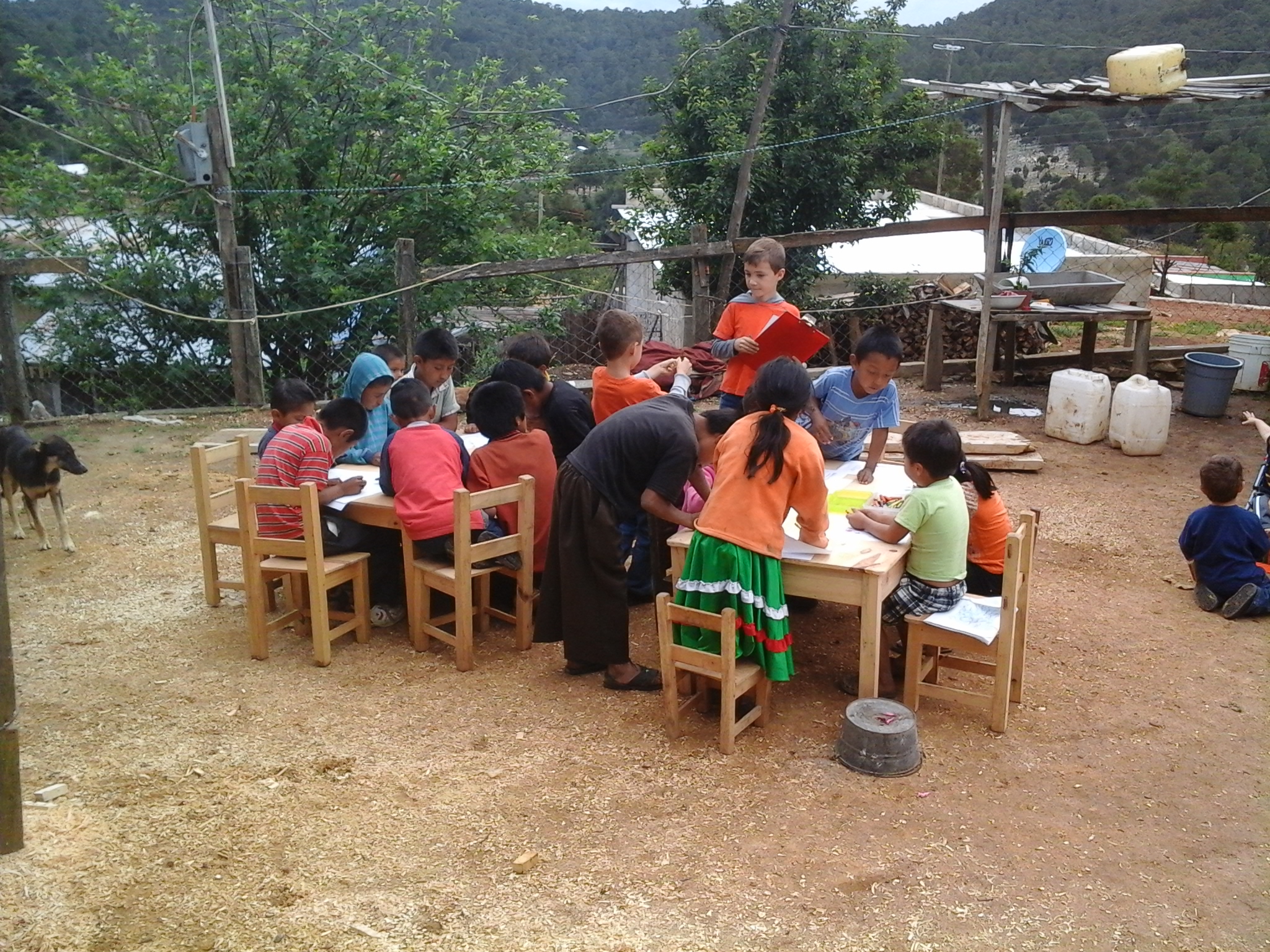 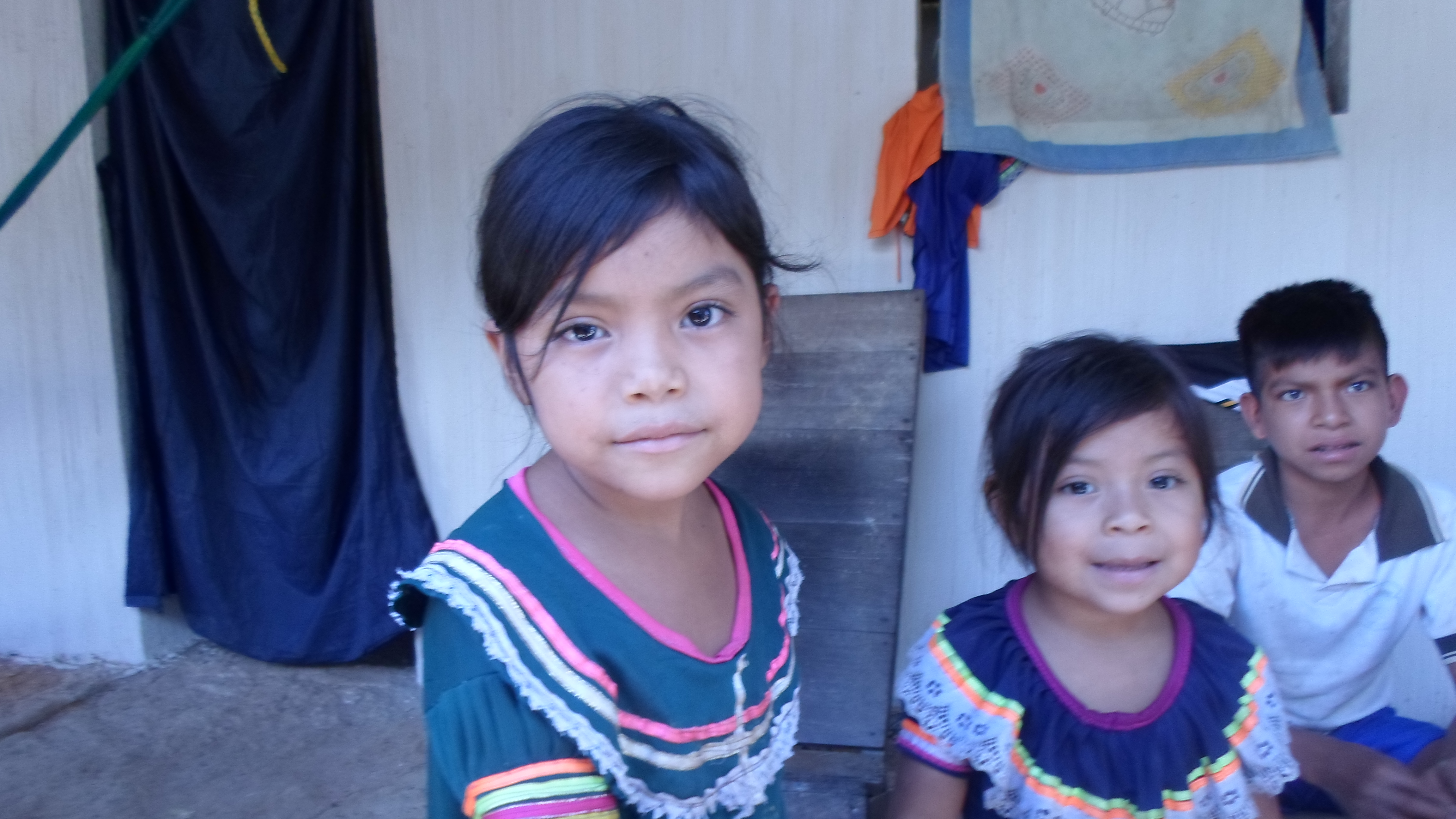 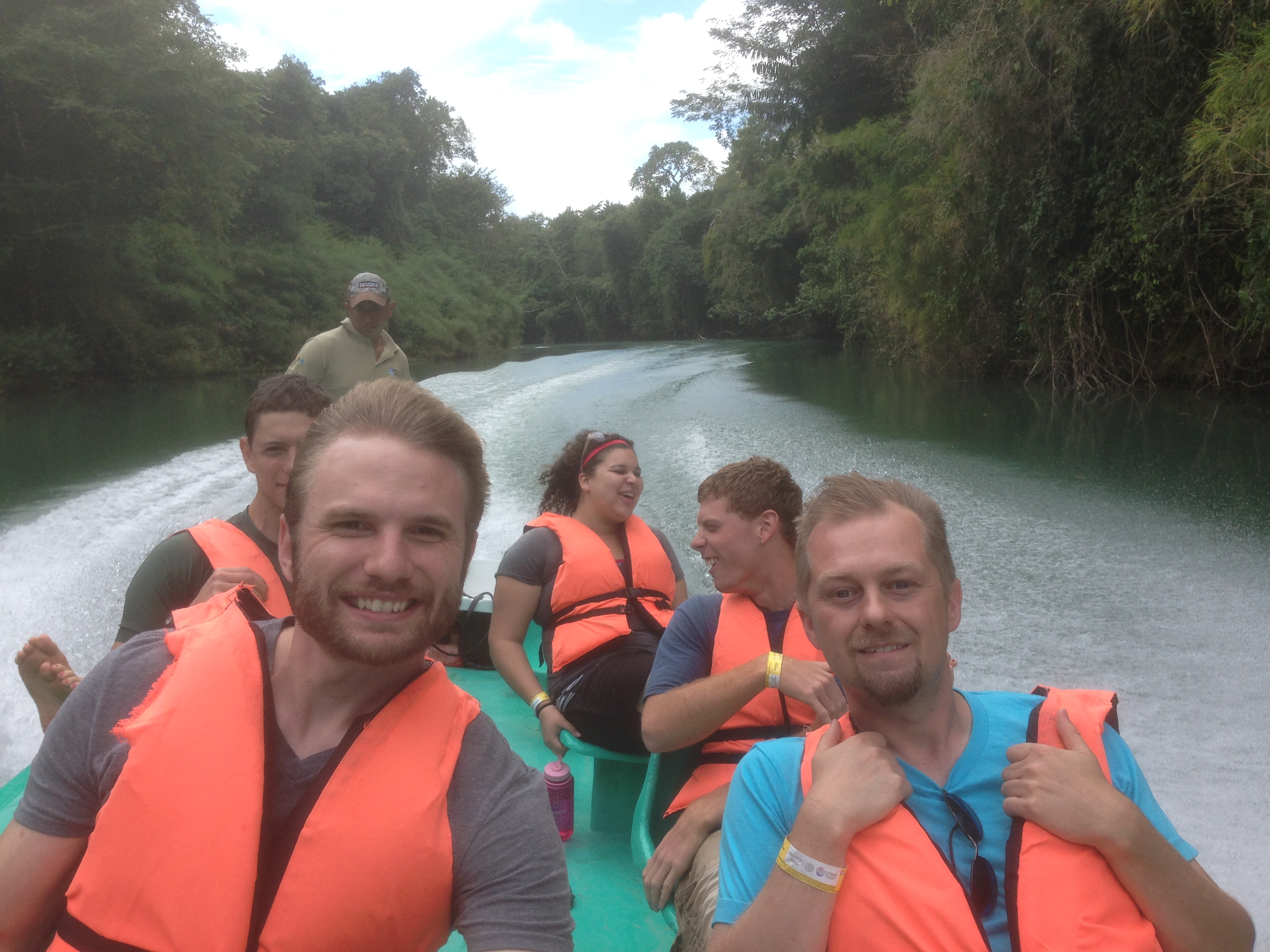