A year ago, we took a giant (and costly) leap of faith and moved our family to the coast of Chiapas to open a missionary training school under the ministry of Bill and Tammy Woods. Now, almost exactly one year later, we have moved back up into the mountains in Comitán.

It was fantastic reconnecting with old friends, making new ones and participating again in the growing ministry I helped plant on the coast as I served with the Woods for six years in Arriaga. We enjoyed the weekly missionary training meetings, leading Bible studies in our home and regular children’s outreaches in our community and remote regions. Yet, our family struggled in many aspects.

The 2007 Honda Pilot we had purchased just months prior broke down on the day we moved to the coast and was out of commission until a few days before we moved back to Comitán. At least one member of our family was sick nearly every week. And we ended our time there enduring the second worst earthquake in Mexican history. Donations dropped, anxiety rose and worst of all, despite the positive things that were accomplished and negative things we endured, the vision of the school was not fleshing out as we had planned.

We went because we felt the Lord was leading us to open a school on the coast. We tried. It didn’t work out. But, I would rather fail in the attempt to do something great than succeed at doing nothing. I know God doesn’t make mistakes and I have NO doubts that I do. One day I looked at Ivonne and said, “When you know you are going the wrong way, the best thing to do is turn around. Regardless of how dumb or awkward it makes you feel, it is the quickest way to get back on track.”

It is embarrassing. But it was the right thing to do. 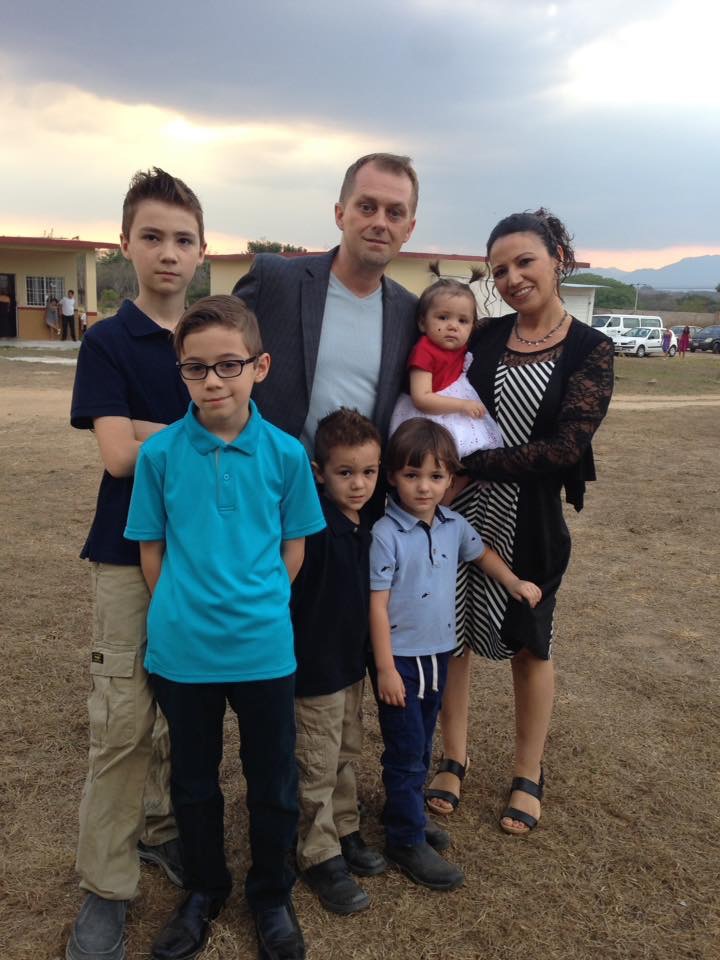 Please keep us in your prayers as we reestablish our home in the southern mountains near the Guatemalan border and the Lord’s work in the villages. We may have returned to the same old city but we know God is doing something new in us and this place. Thank you for walking with us on this journey!